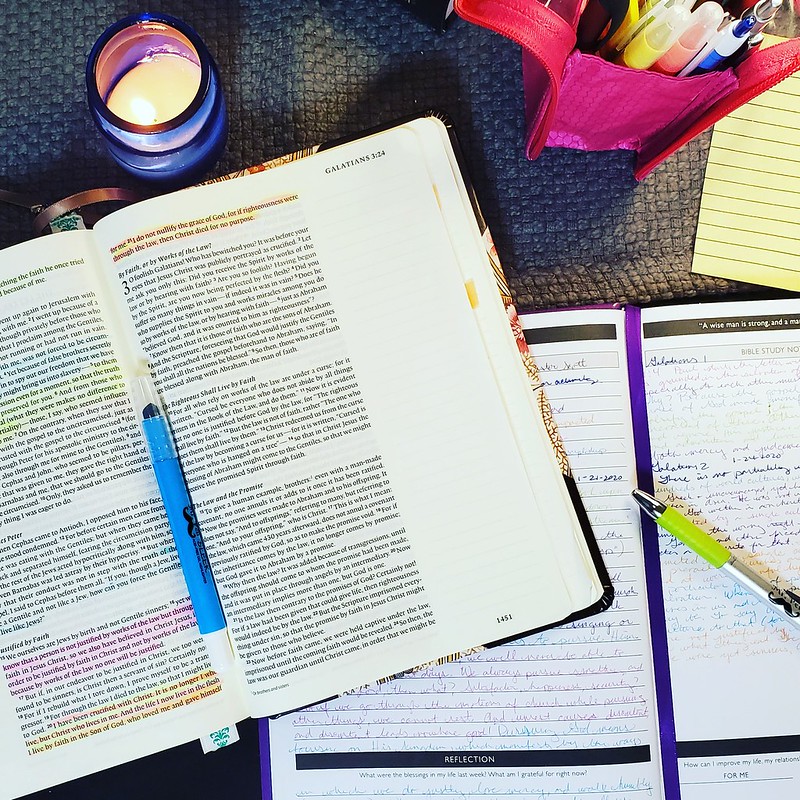 One of the criticisms of the evangelical, mission-minded Church is that people go into other countries with the intent to share the gospel and then change the culture and social structure of that community. It is a legitimate critique. But Paul reprimanded the Apostles, naming Peter specifically, saying that forcing cultural change on new believers is hypocritical.
Those are strong words, especially since Peter at that point was the go-to authority. But Paul backed up his criticism with facts.

When Peter wrote to the Galatians the Church was about 20 years old. Paul had been to visit Peter twice, mostly to make sure his teaching was in line with what was being taught in Jerusalem. However, Paul ended up setting Peter straight instead of the other way around.

Peter had a vision of God’s impartiality long before Paul’s second visit, and he had been teaching that “in every nation anyone who fears him and does what is right is acceptable to Him” (Acts 10:35). Peter was the first to see the Holy Spirit active in the Gentiles, but he was still acting one way with the Gentiles and another way with the Jews. Peter, while teaching that the gospel was for everyone still allowed fear of the Jewish leaders to prevail, and forced the new Gentile believers around him to live like Jews. Paul confronted Peter on that and reminded him that no one is justified by adherence to tradition, but only by faith in Jesus.

God never made surrendering a home culture a prerequisite for salvation. The gospel is not defined by nor limited to a particular cultural point of view. Titus, a Greek, was not required to be circumcised and convert to the Jewish religion. He was Paul’s partner in planting churches and sharing the gospel while maintaining his cultural identity as a Greek man. The Ethiopian whom Philip taught, returned to Ethiopia, taking the gospel to Africa without any mention of conversion to a Jewish form of Christianity. Philip also taught the Samaritans–without demanding they become Jews first. Acts is full of examples of how people in multiple cultures were welcomed into the Church as the gospel spread beyond Jerusalem into African, Asia, and Europe.

“I have made you a light for the Gentiles,
that you may bring salvation to the ends of the earth.”

Somehow, in the years between the beginning of the church and when Paul went to Jerusalem, Peter started to acquiesce to the “circumcision party” and force the Gentiles to live like Jews. Paul called Peter out in public, calling his actions hypocrisy and not in line with the truth of the gospel.

In some current Christian evangelical and missionary circles, the same thing happens. The gospel is preached to all (while we were yet sinners, Christ died for us), and then there is an expectation that those who believe begin to act like Western Christians. This idea is misguided (at best) and is one of the sources for resentment of the Church.

Culture is a social contract between people. It defines acceptable behavior for a particular group. Being part of a particular culture binds people together with a common point of view and approach to making meaning of the world. Our particular culture does not justify us, nor make us uniquely qualified to be saved or sanctified. God does not privilege one culture over another, which is the point of Galatians 2. The grace of God is for everyone, wherever they are.

God is more than any one particular culture. He cannot be expressed by Western or Eastern or African or Asian or whatever culture. In fact, it is only through a multicultural lens that we can begin to understand the whole of God’s nature. Each culture adds a dimension to how we see God, how we might worship Him, and how we can serve Him. The gospel is simple: “God shows his love for us in that while we were still sinners, Christ died for us” (Romans 5:8). That love is not specific to any one culture, but is for everyone, without any other demands or expectations. No one is saved by going to a particular church, wearing Western clothing, or not eating certain things. These are cultural preferences, not laws of justification. When we are crucified with Christ, we live in faith in Him who loved us–so loved all of us.